Many people asked me about loneliness on the road and my answers have changed numerous times. My most recent answer is that it is almost impossible for me to be alone.

Today I envied those who travels in pairs or in groups today. As I am stuck in this airport for the 2nd time in my life. The wifi improved, but at the same time, they took away the comfortable couches that everyone used to sleep on.

So it is under this condition, while having almost no sleep for 3 days and no shower for a day that I wish there’s somebody to share this particularly sucky moment with.

I realized that yes, I am almost never alone, but making new friends is a high energy game. In past instances when I am like this, I never managed to be interesting or outgoing enough to meet anyone new. Friends gives you thhe options to take turns sleeping so you can have a deeper sleep. Friends back you up when scammers are trying their luck on you. Friends gives more options and mobility as one can usually hunker down and watch stuff while the other go out and explore. Each person’s task as important as the other. A friend enables you to be completely vulnerable for a bit and recharge.

These moments are what real friends are for and during these moments, yes I am lonely. That is the answer to this particular question.

So it turns out, my flight got cancelled because Turkish Airline plane skidded off the runway and Nepal had to birrow equipment from India to clear the runway. My guess is that this accident occuring during the Holi festival didn’t help the matter either.

These are all understandable events outside of airline’s control. I’ve encountered these before and aside from United, all other airline passed with flying colirs. That is until I watched in horror at how air asia handled the situation.

First of all, nobody will take responsibility in resolving the problem. If it is outside the script, they will not be able to handle anything. They actually gave us the run around. Desk A points to desk B points to an empty desk. I ended up grabbing an officer of an unrelated gate and said: “I am making you responsible for this.”

It didn’t take long for me to figure out that they have no communication within the company itself. So first order of business is asking them to call all the other desks and coordinate which desk takes what issue. Foreigners in SD 1. Nepalese inside gate P4.

Next is the negotiation. After rounding up a group of foreigners. I used this as pressure to get them to figure out when are the next flights and force them to reschedule us to Saturday. It was then I realize that they didn’t even have a standard operating procedure for when these things happen. No wonder Malaysia airline had two flight accidents in a year and they still can’t find the wrekage.

Even though I know air asia is a cheap airline, I still asked for free hotels. Of course that got shot down, but I asked anyway. So since my flight got rescheduled to Saturday, I decided to go into town to stay instead of getting stuck at the airport.

Lo and behold. The first hostel I landed at (Fern Hostel Kuala Lumpur) is infested with bed bugs. I asked to change rooms only to be put i to yet another bed bug infested room. 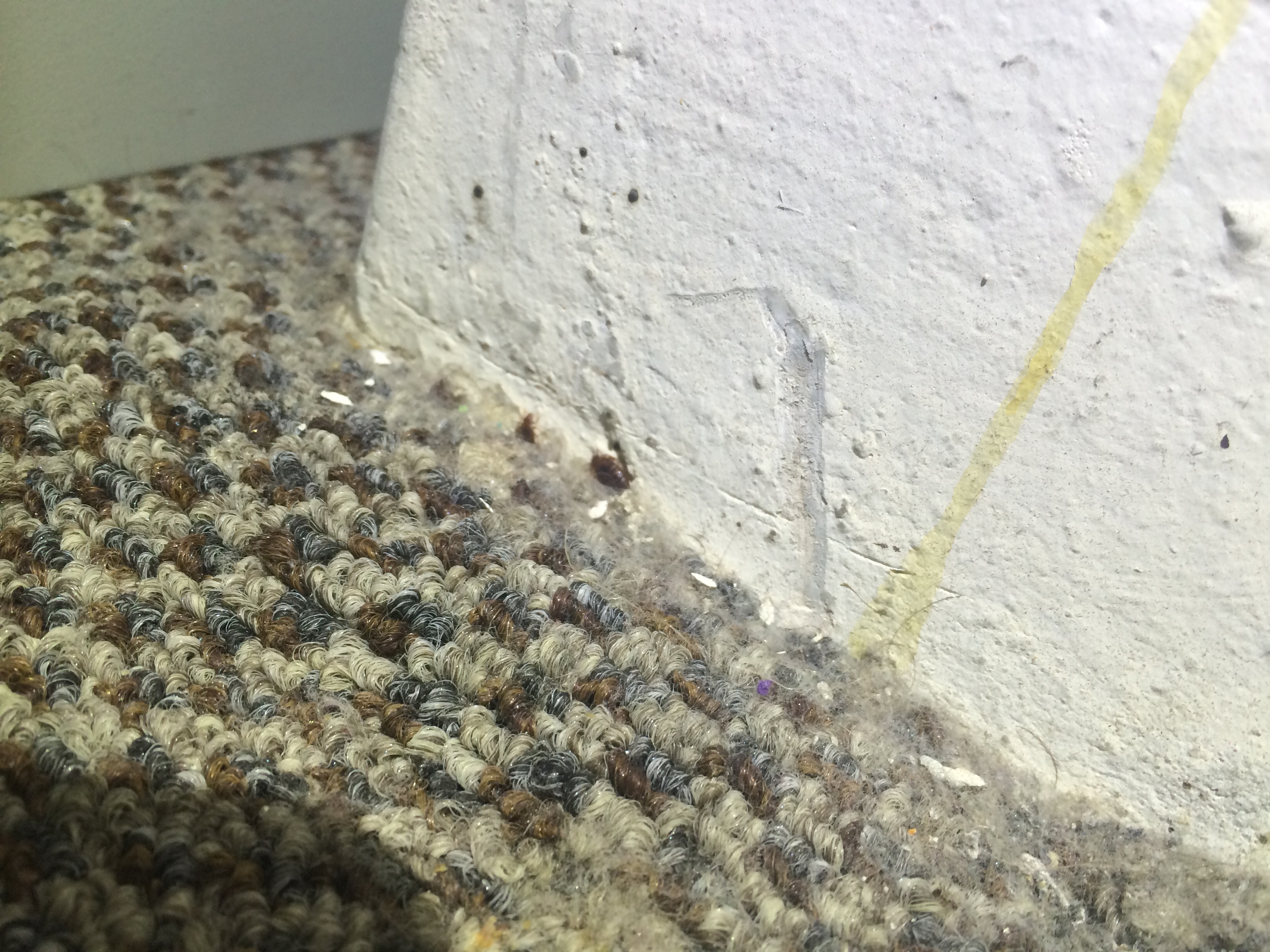 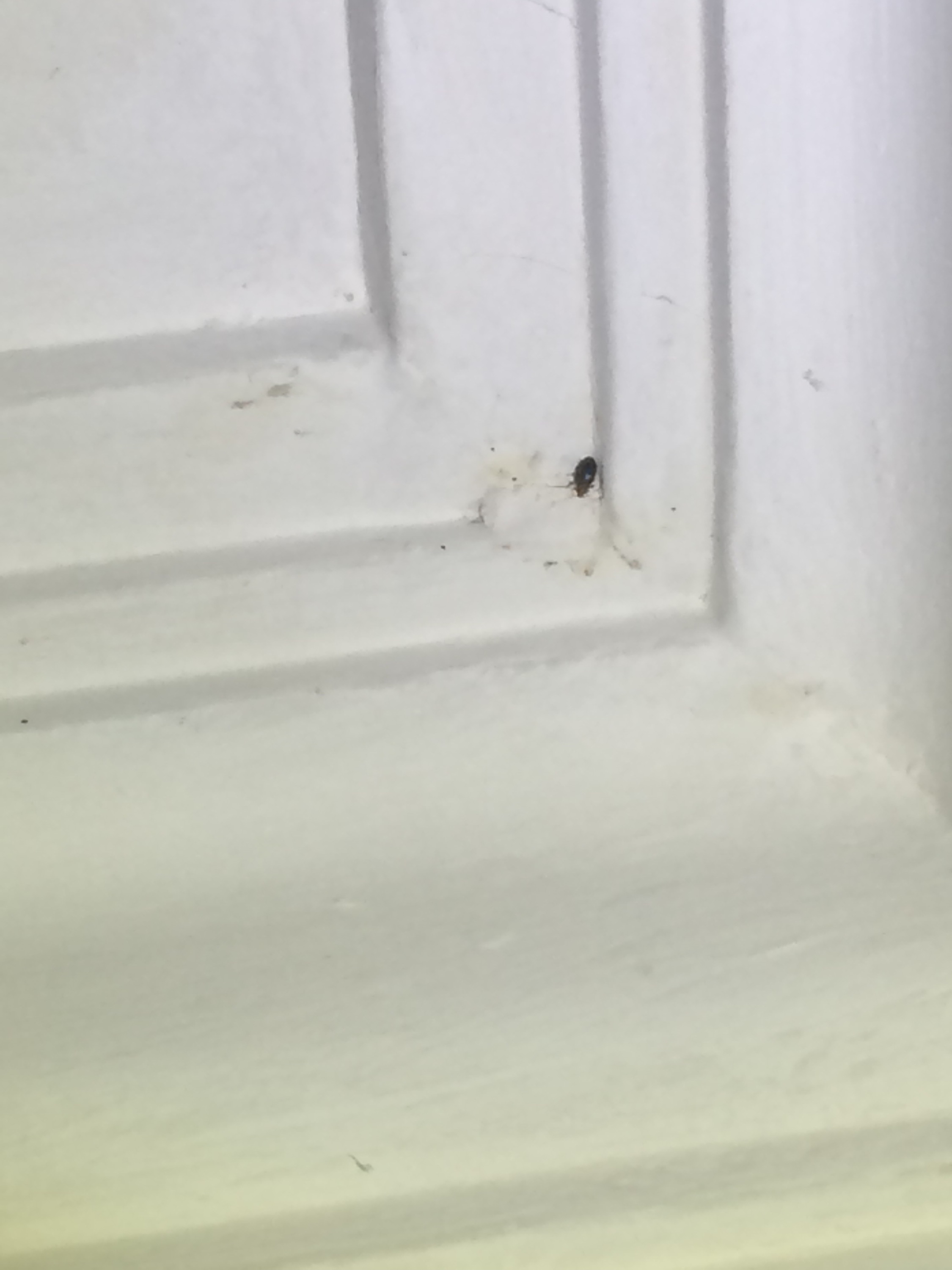 A group of germans and I all tried to get refunds at the same time for some reason, I get singled out for refusal. That’s when I oet lose and used the trunp card: “Here’s the body of a bedbug I just killed. Here are the pictures i took in the room.”

In all cases where I reported bed bugs. The attitudes of all hostels have always been complete and utter disbelief to the point of calling me a liar. So I’ve since learned that I need to always present these two pieces of evidence. But I threaten to tell every guest only when the staff becomes aggressive or didn’t try to do anything.

There’s also another trend I am seeing, that I often get singled out for retribution. Either for refusal of refund or problems with rescheduling my flight. It is either because of the fact that I pointed out the flaw or of favoritism for white people. I think it’s a bit of both. But the WASP armor is definitely visible one way or another. 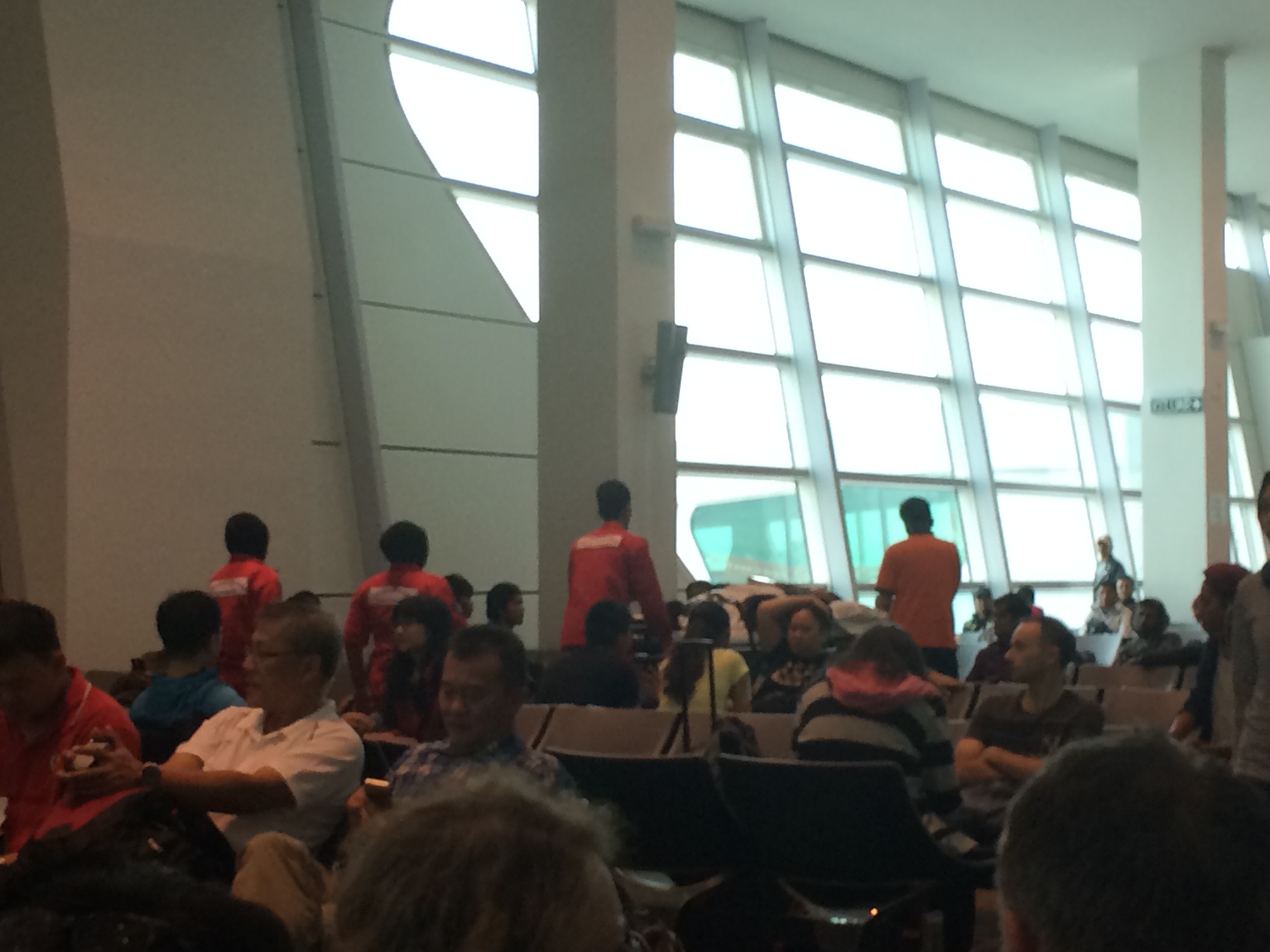 Someone waited so long they have to be hospitalized.

They were lying the whole time. The Air Asia reps I mean. I was checking the updates real time on Kathmandu’s airport and it turns out that the crashed plane was still crawling along the runway while air asia reps were telling us there are 3 flights that might depart tonight. Which is complete bullshit. There are 3 gates filled with people waiting and each gate has enough people to fill 3 planes.

When I fed up and tried to reschedule, the service desk tried to give us the run around again.

So I said good bye to the Spaniards, Canadians and Chinese in order to pair up with a dutch woman to tackle the exit. When we got to the Airasia counter outside to reschedule, they told us that there are no flights for tomorrow available, which completely contradicts the information inside the gates. Mind you, we are on day 4 of this fiasco and they can’t even reschedule us. The only capability at the desk is to cancel the flight. Airasia showed us that there are no standard operating procedure in place and everyone lies. Normally, airlines should provide food and lodging. Airasia being as cheap as they are refuses to pay for them of course.

Anyway, dutch girl and I tried to get as much as we can and all we were able to get was some food coupons and water. She did sweet talked us into a free bus ride into town and then free lodging at a volunteer place she was at…

The dutch really aren’t afraid of getting naked. Too bad she’s a lesbian.

I wonder if people feels like I am bullshitting. Whether or not hiding a few things about myself makes it feel less authentic when interacting with me. I say this because if I meet someone exactly like me, I’d call him a bullshitter too.

Or maybe I just have a knack on chasing money so I know when things don’t add up. Like this Indian/singapore guy who talks too much and shows off how many businesses he owns. All the money reaches him from his wife and originates from the father in law. It was very hard to understand him because he doesn’t let the others talk and just continues on telling his original story.

I wonder if I do that?

There is some strange preference in me that I do not understand. It is not the woman who can live in the cheapest way possible that impressed me. Hmm, let me rephrase. Woman who lives off others for free doesn’t attract me. Yet that is the most ultimate form of a traveller.

Rather, it was the ones who still pays for their lodging, but try their best to choose the ones within their pay grade who ended up impressing me. I wonder if the reverse is true when woman looks at a man. Perhaps I’ve been too hardcore in my travels.

Funny how many people I get to meet from combatting the same disaster. Out of everyone, it was that lone German girl who went for the cheaper lodging but had everything planned out who impressed me the most. Doesn’t drink, doesn’t smoke and 12 years Judo with cultural studies as a degree.

What does it say about me?