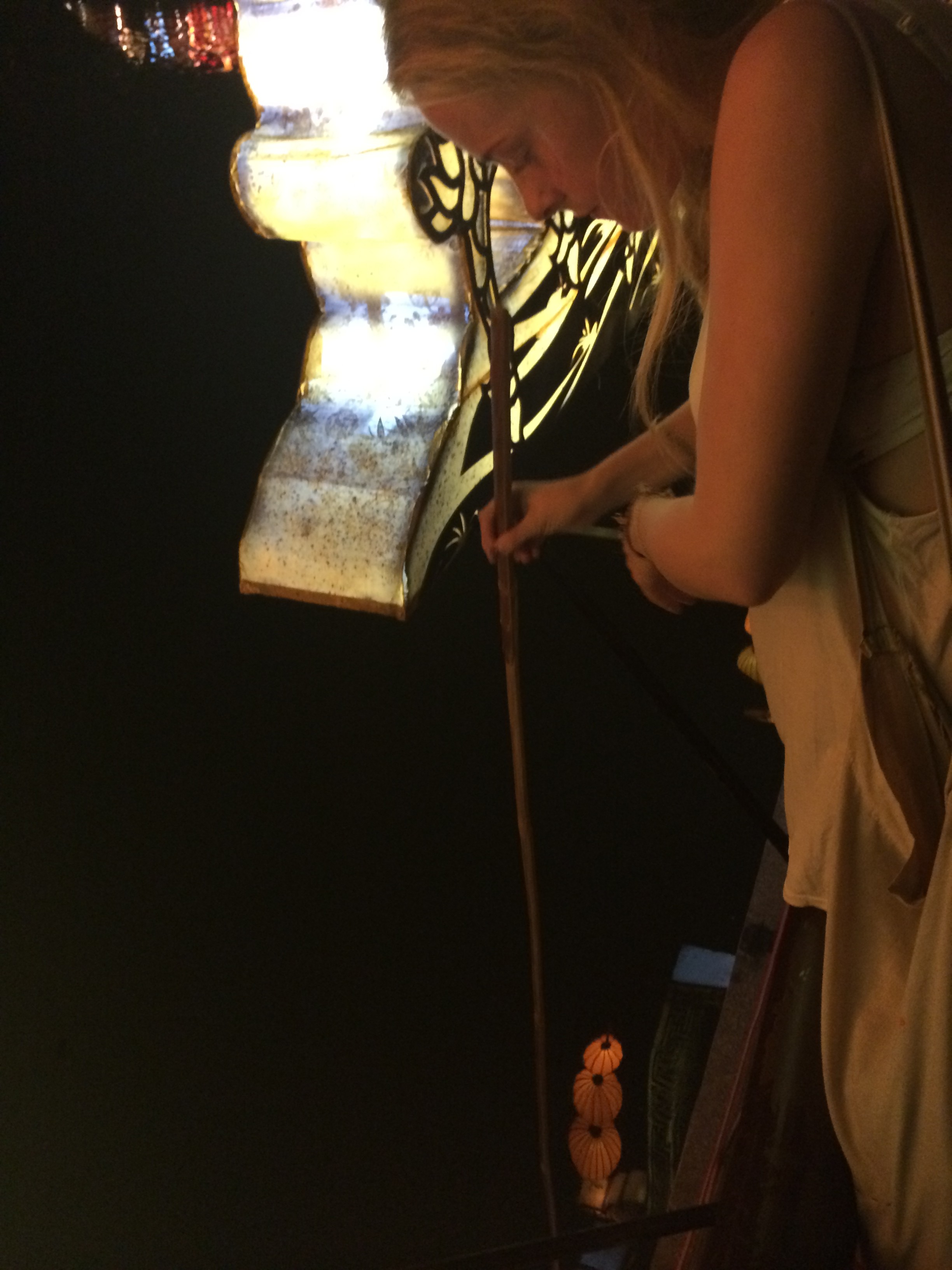 I met so many people on the road that after a while, I don’t remember them at all. WheneverÂ  I go back and read my own diary that I start to wonder if I am Schizophrenic, because I have no recollection of some of the people I encountered. Who are these people? I don’t believe I am someone who does somethingÂ like this with people.

So it is pretty clear to me what it means to me when I still remembered you after two months. And those four amazing nights we spent together in that small town in the middle of nowhere.

But I need to be sure, because my new found independence demands no regrets. It took me a month, but I have finally taken cared of things enough that I can move again. I know that if I don’t go to Europe. I will have regrets. I will be seeing you sometime in the next 6 months.