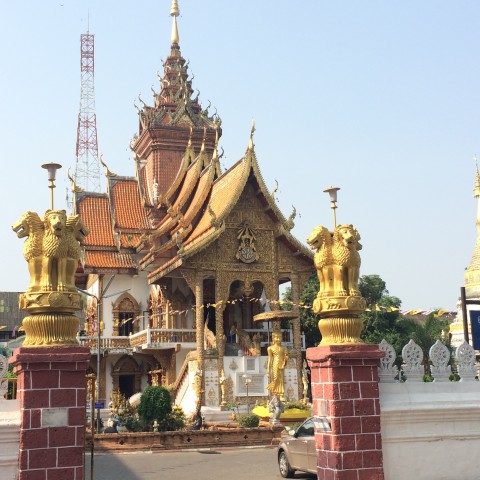 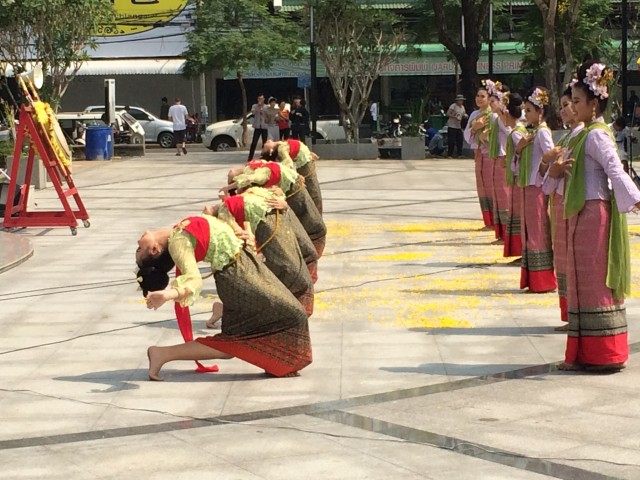 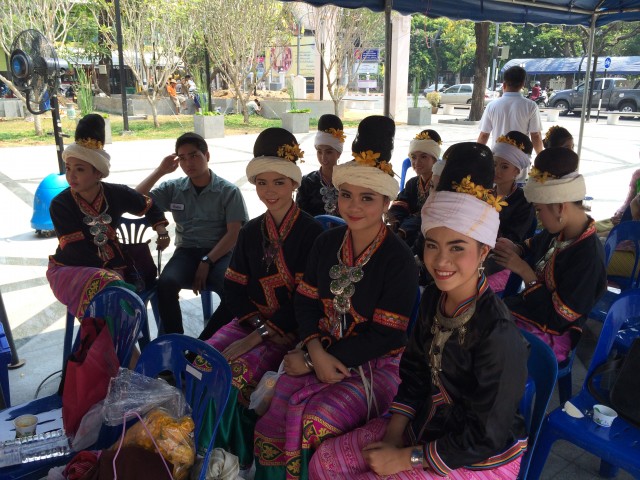 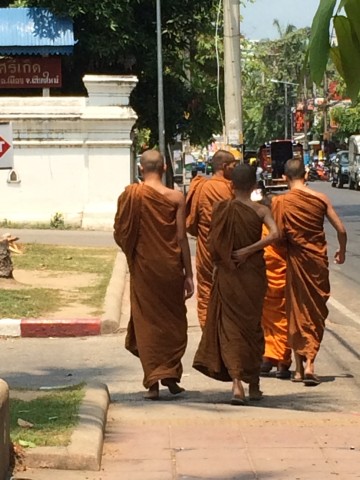 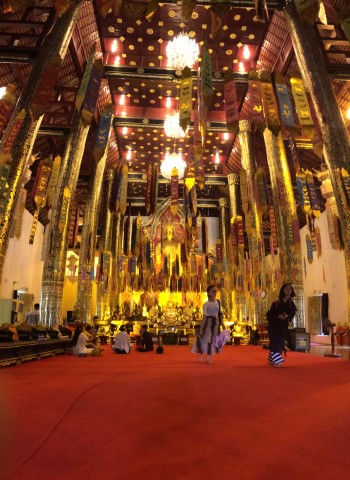 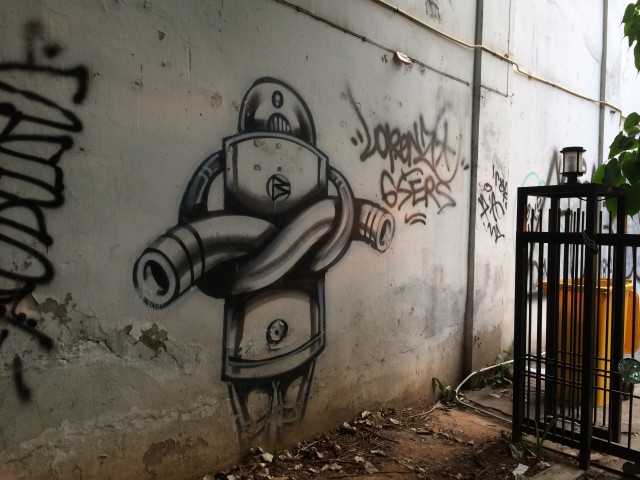 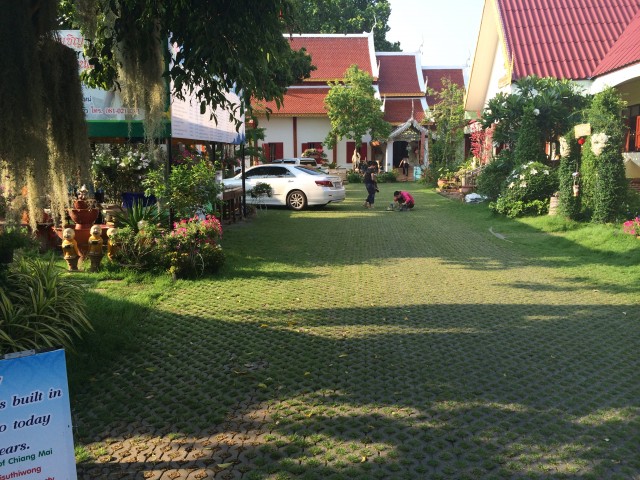 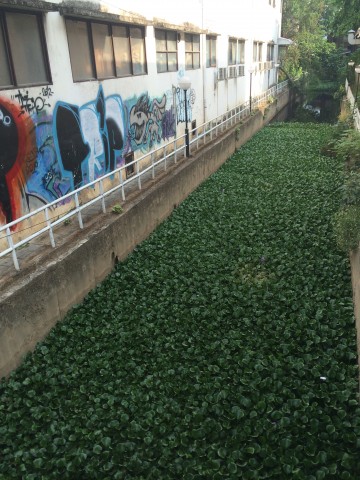 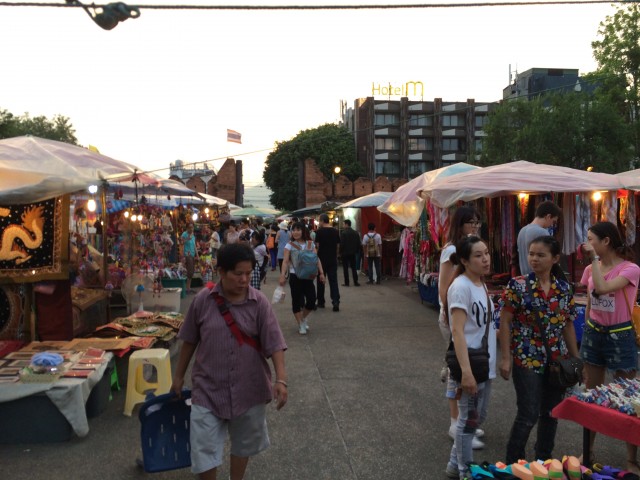 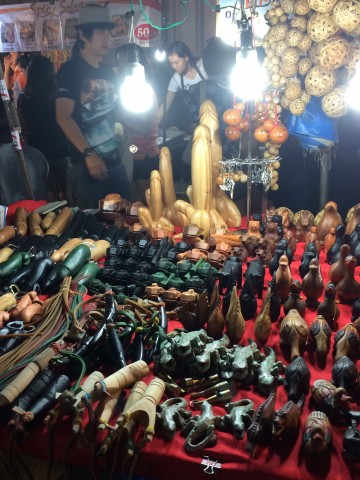 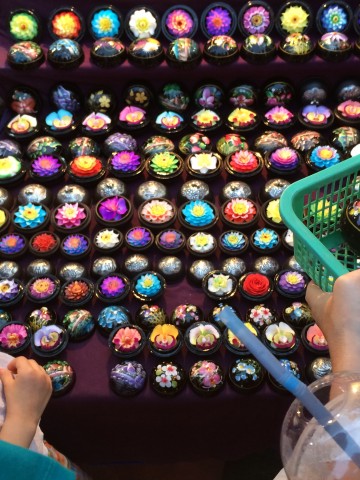 Chiang Mai was a very lonely experience for me. A testament to the fact that you need money to increase social activity and random beneficial encounters.

The place I stayed at costed only 120 baht per night. It is not designed to increase social collision. So nothing happened. I took this chance to see if people will form into groups without my help. It turns out that, no. They don’t interact with people at all without me. So all the random social encounter up until now, has been manufactured either by careful planning of the environment, or the forceful urging of a leader.

I am good at this, but I want something to happen without me willing it to happen. I want to feel wanted and swept away by chance from time to time.

Chiang Mai’s main industry is tourism and it is one of the better organized ones. It doesn’t give the controlled vibe of Europe, but everything in this town is made for tourists. Especially Chinese tourists. That said, Chiang Mai has one of the best night market I’ve seen so far. Especially its Sunday night market which intertwines with the Wats that are on the main road.

I get some sort of guilty pleasure out of knowing that the monks are whoring their temples out to street food vendors and foot massage parlors to supplement their income. Proving that even religion, is bound by the reality of money.

Most of Chiang Mai’s manufacturing are still done by hand. The tools that they use to build things are confined to hand tools. Therefore no automation is involved.

The main group of tourists are Chinese, followed by the usual European/American mix. Although I am seeing a more significant amount of Americans and French. What Tina Fey told me in Langkawi probably has a certain truth in it. Germans don’t like to go to places where there are a lot of tourists. Thailand is filled with tourists. I thought Malaysia had a lot if them, but I was wrong. In Thailand, there are western people who lives here and the amount of people who lives and work here are probably equivalent to those who are just visiting Malaysia.