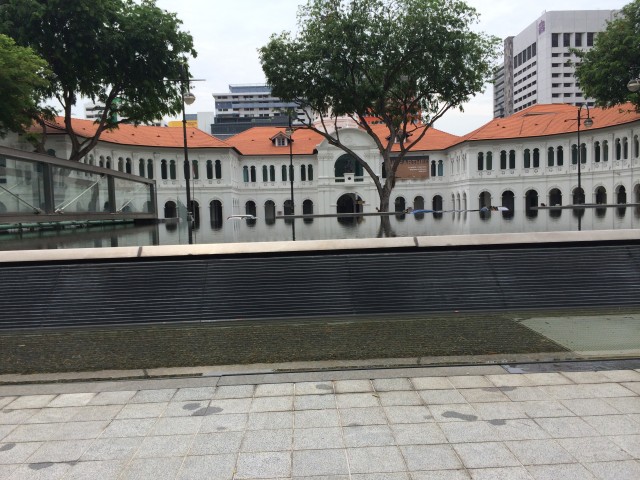 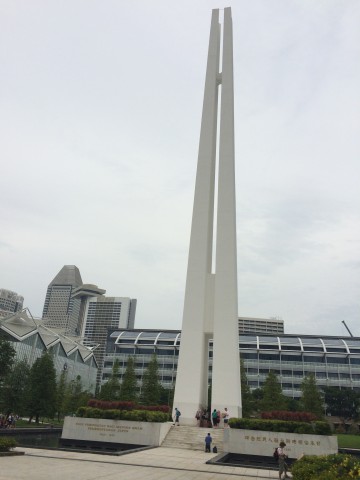 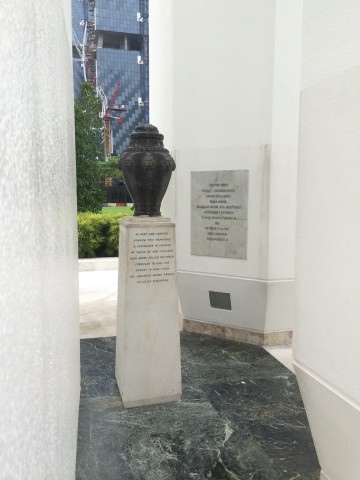 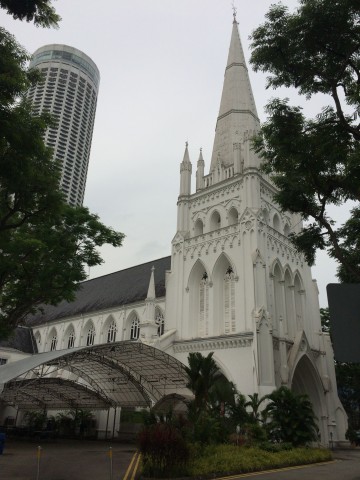 Before I continue farther, there is one absolute myth that I have to destroy. My father told me that Philippines is a country filled with robbers. Who will rob you with a gun in broad daylight and it is not a safe country for woman to travel in due to all the kidnapping that happened before. I was made fun of by the locals sometimes for being so on guard. â€œOhhh, big bad robberâ€ is what they said. But that is part of traveling. To be able to stick to your way no matter what the local customs are. To be shameless and without pride.

The new president in Philippines have taken steps to make it safer for everyone to travel. That’s why you see police officers with shotgun everywhere in Manila. I personally have never been robbed nor had stuff stolen from my person. Then again I am a very cautious traveler. Everyone else who heard of bad stories all heard it from a friend of a friend and had never had any accidents happen to their immediate circle.

With that off my chest, I think the rumors of accidents are from people who flaunt their wealth and are just careless in general. I would recommend not to go out past 10pm or walk around in areas where extreme poor people resides (which I ended up doing which was stupid).

That said, being in Singapore is like coming back to civilization. A lot of the stress, the need to watch out for things and be on guard, just disappears. Singapore has many many asian culture mixed into it, as well as the western culture. It feels just like Taipei. BUT… the weather is not ideal for a city that I want to settle down in.

I went to all the temples and Churches in town and asked all the god the same question. I am backpacking, but I am not at the same time. I am asian, so moving through asia is not as adventurous and strange as it feels in other strange lands. I am also very envious of the Germans. Everywhere they go, they can find their own kind in any part of the world. I am often the only asian in a hostel.