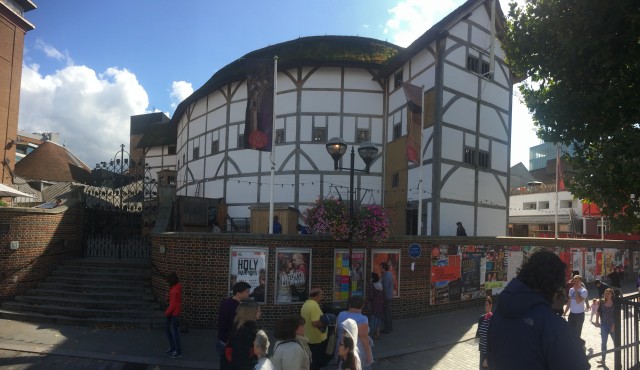 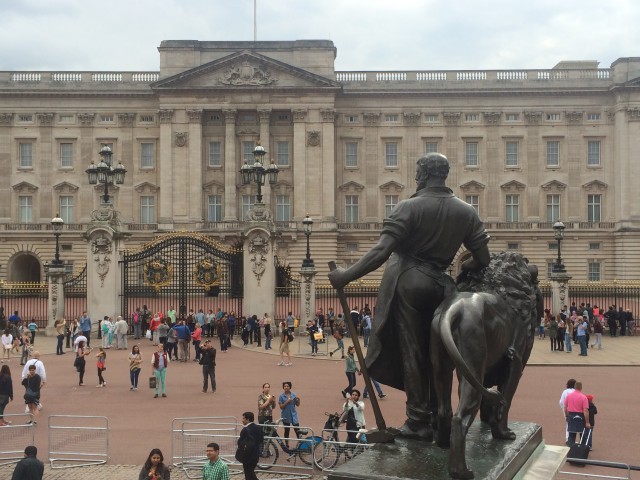 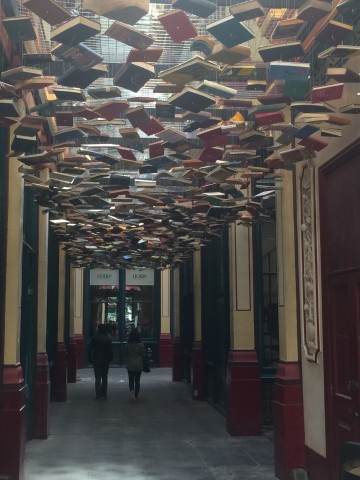 There’s culture, culture everywhere. Every street looks like the tourist part of an american city.

I should write something more recent so it feels less like a chore to chronicle my experiences. London has been awesome. Certain different in its architecture, but it was the difference in people that stood out. Subtle differences to Americans in their behavior. From my observation, Europeans value education the way we AmericansÂ value wealth and it seems a lot harder to get a university degrees than in America. Canadians are blessed with the “raw” nature. By inference, I believe our personalities are more “raw” as well due to the environmental impact. Some find this raw intention charming, some feels unrefined, but I don’t think there is a clear favor onÂ which directionÂ people lean towards. The other observation I’ve made is that there are a lot ofÂ Britons with a broken smile. Something about being poor in a very rich city. AlwaysÂ failing to hit theÂ jack pot and unable to say: “For me, this is enough.”Â But isn’t that kind of ambition the exact sentiment necessary to achieve great things? 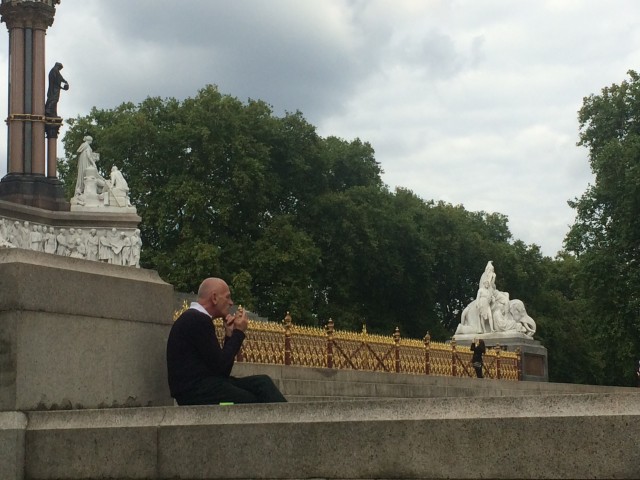 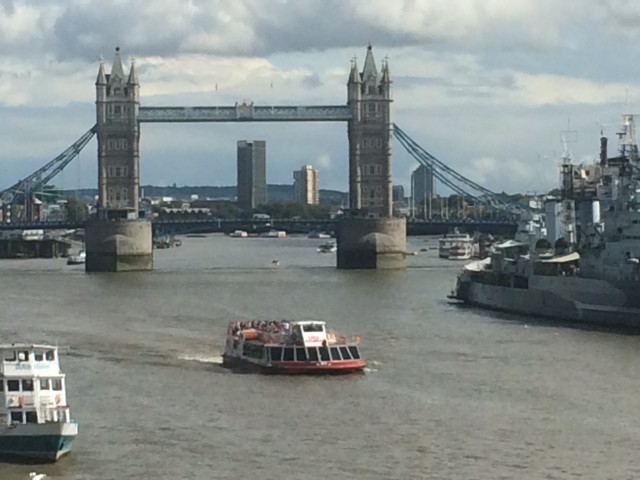 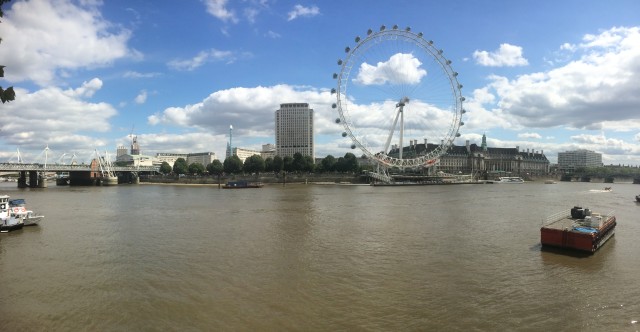 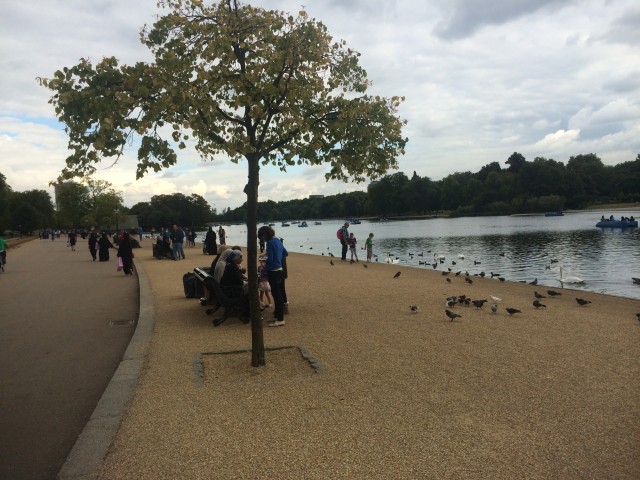 It occurred to me that I’ve met Dutch people 3 times before and that this is the 4th time I’ve bumped into them. They were there first to welcome me to Morocco, Â then they accompanied us in our Fremen journey and finally I witnessed “The slaughter” with the DutchÂ in Tana Toraja. Jesse and Luca educated meÂ on the fact thatÂ Holland = Netherland = Amsterdam = Dutch and not “Deutch” like the Germans calls themselves. In all of my encounters with them, I remembered them as the most fun loving people to be around. Though, sometimes their frugal ways rivalling Â the Polish really gets on my nerves because I just wants thing to move forward instead of “haggle or die”. In any case they’ve made enough impression on me that I believe I will need to visit Amsterdam to see if it is the city I want to eventually settle down in. But look what silliness I managed to persuade them to do for me. Fear my iron tongue of thousand bullshits

One of the big differences I’ve finally grasped is that Europeans gets offended when you say they look young whereas for Americans, we get offended when we are told we are older. So, complimenting the age of American woman, people usually tend to subtract a few years as a small white lie to make them feel good. Now with Europeans,Â  they get offended. It explains why that Lithuanian girl in Thailand got offended. So I probed the dutch girls further and understood that it is a fine balancing art, as saying someone looks 30 is probably insulting. They want to be intelligent, but not old.

So I’ve been asking people how old they think I am and keeping track: Briton 27, Mexican 22, Indian 21, Lithuanian 23, Dutch 27 28.Â  Most Europeans guess my age + 2 and most Americans will guess my age – 2 to be polite. But you see the problem here? None of them are remotely close, which really opened my eyes to something about me. Suddenly, it all made sense. I look like a student fresh out of school. This is important because if I can understand what first impression I am making, it is easier to manage the conversation and steer it. Now I know that I will need to set my age first thing during a business meeting, otherwise no one will take me seriously.

Anyway, there we were, sitting at the dining room playing card and these two drunk “lifer” backpackers tried to pick up the dutch girls twice. Once by just screaming “sex sex sex” the other time by pretending to be another traveler and asking where they were from.

Luca ended up saving the day by telling them to go away, I was in a dark place withÂ my fist clenched looking directly at them, simulating paths of attack. I didn’t realize that I had entered fight mode… which happened way too often after I got more cocky in my martial arts skills. Just a few years ago, I would’ve been scared shitless. These random encounters where there are no time to think are showing me the side of me that I cannot see for myself and I am happy of who I am becoming.

Here’s a funny pic I drew of the encounter. 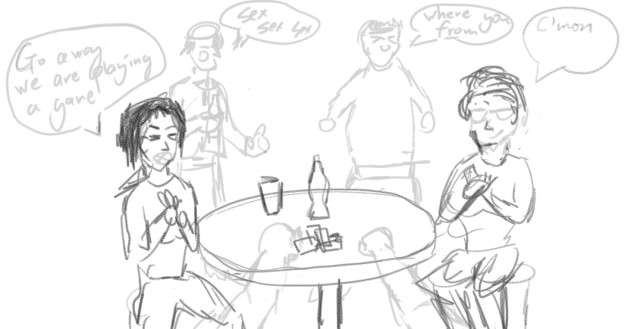 How to get there

Fly into Europe in the cheapest way you can find. Once you are in, train, boat, cheap airlines abound. I have yet to figure out what is the cheapest way because there are so many offerings and all of them are insanely priced in my current sticker shocked state.

Surprisingly, there are French tourists everywhere and IÂ thought that the French hated the English. Not many Germans, considering the fact that they are everywhere else in the world. Then in Hyde park, it feels like you stepped into Iraq. Lots of Mexicans.Â The worst tourists are still the French, but that’s probably because I can understand them and they didn’t think I can speak French. It’d probably be like me complaining about others in Mandarin to my friends and being called out by a French tourist. There was a woman that these French calls “La Chinoise”, she got really famous in a bad sense during our stay there. Complaining about the noise, odor, the food andÂ o-too-hotÂ shower temperature (she and a German teenager both). I know where she came from with her complaints as theÂ Chinese are new toÂ what backpacking and hostel is. TheÂ fact that a hostel costs 1/4 that of a hotel is in enough demand that they can just not take her business and have 5 others ready to take her bed doesn’t seem to sink in either. I got a brief run in with her when her room got changed to ours because she couldn’t stand the noise. Sure enough, we were having a lot of fun in the room and making a lot of noise. She came in, sat in the corner and sulked. Then she left 30 min later instead of joining us to have fun.Â The Chinese, just recently opened their borders and their travel culture is still in its infancy,Â they still have a lot to learn about travelling and there will be clashes in the future. I can only hope that their culture don’t take over the current culture or that I’ve already found the reason why I am travelling so I have already stopped when that happens.

Lodon’s primary industry is probably tourism and finances. There must be millions of tourists here at any given day, each spending close to $100 a day on tourist stuff. On top of everything, transportation and food costs are insanely high. I’d wager it is about double that of America standards and quadruple that of an Asian country. Another business that seems more prominent are live theater plays. In my limit experience of the world, London is the only city where that hasn’t been replaced by movie theaters. I got the honor to watch “Anthony and Cleopatra” at Shakespeare’s globe and walk the old streets of money in front of Bank of England. Part of my pilgrimage of World wonders/ruins and money trail. 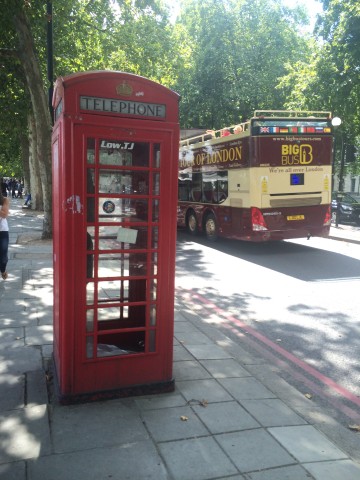 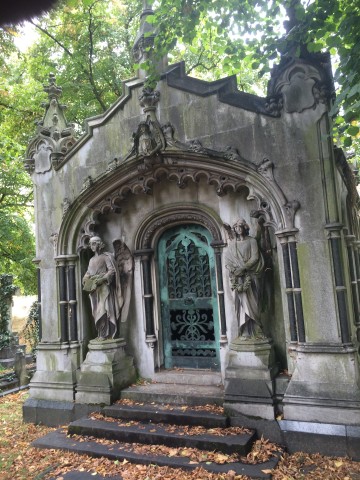 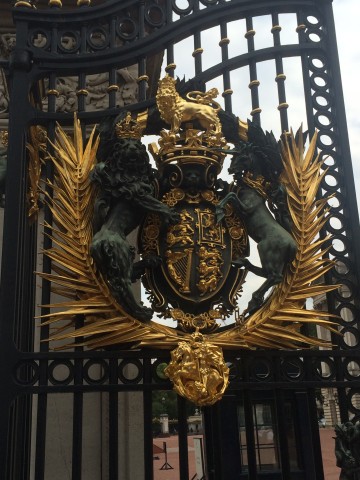 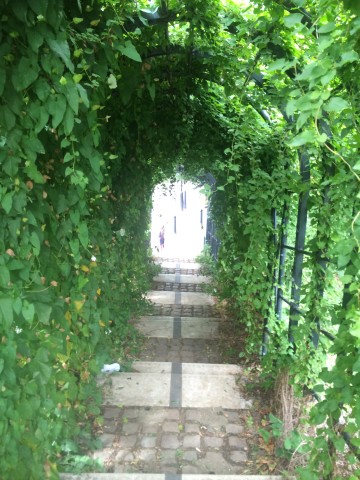 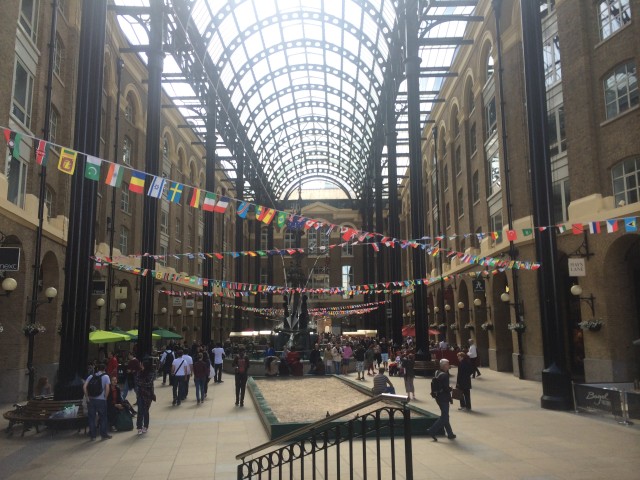 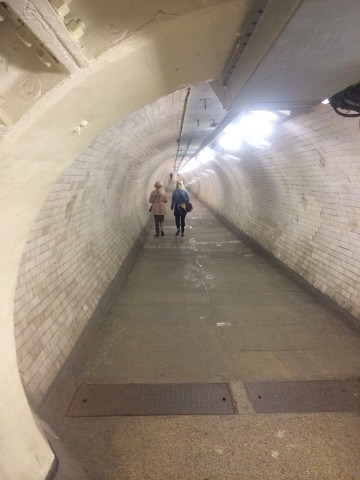 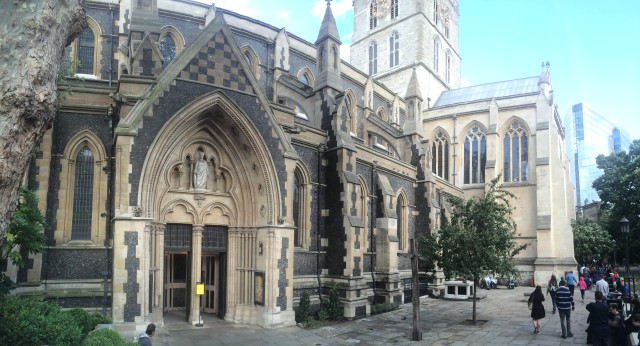 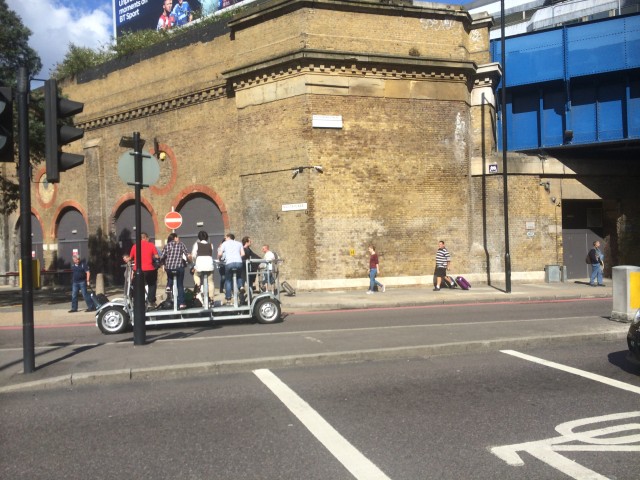 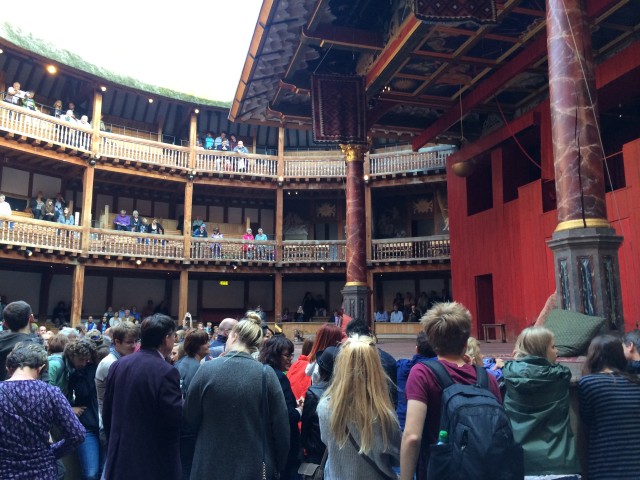 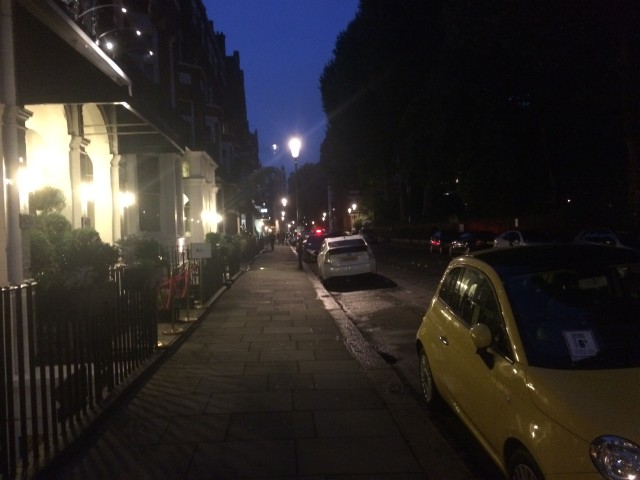