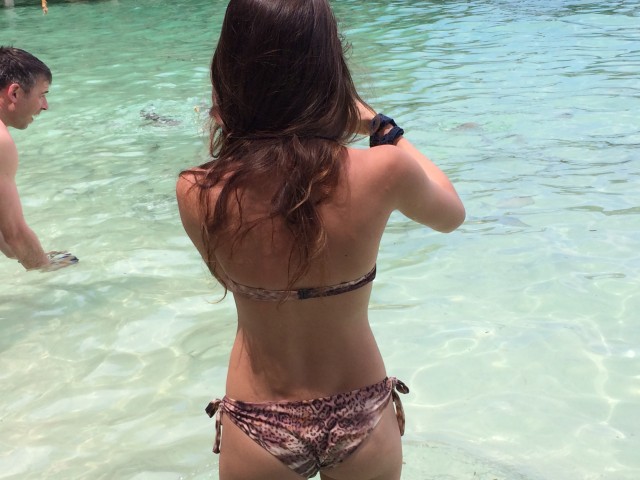 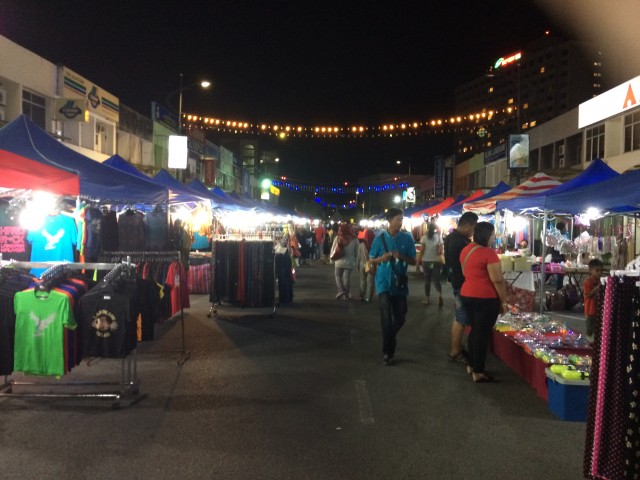 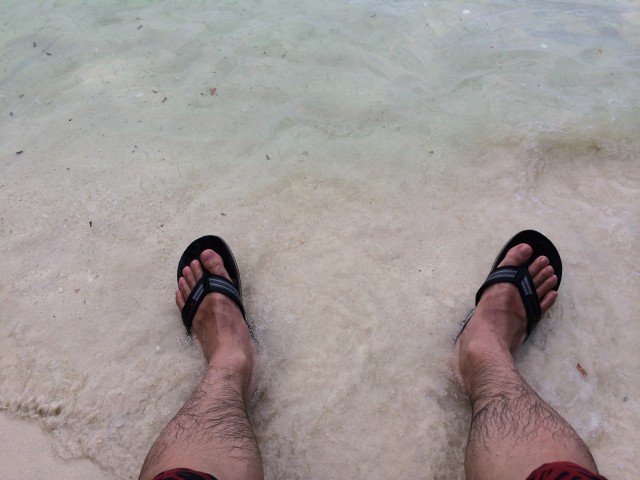 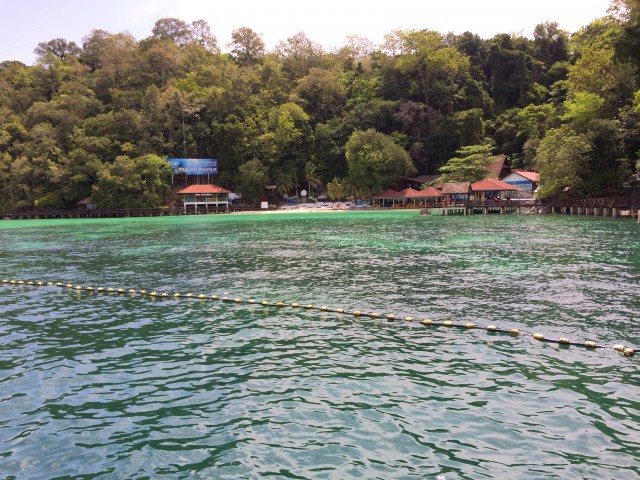 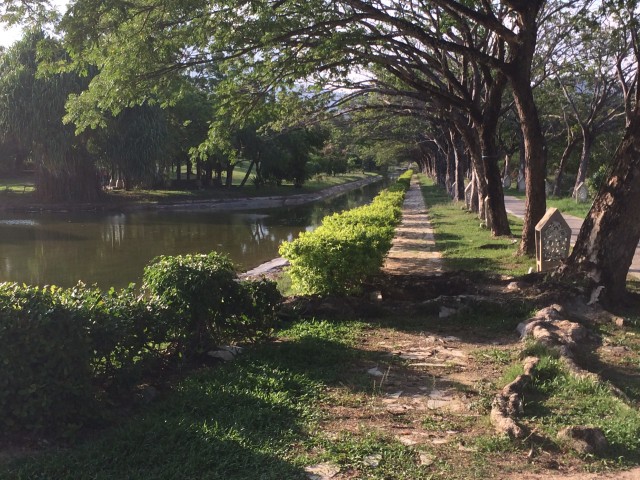 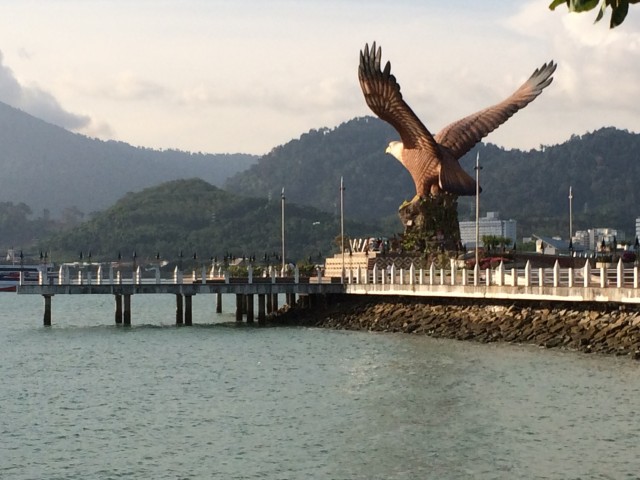 A woman flashing her boobs right in front of me. Sam, the fat fuck getting raped by two beautiful Europeans. A couple breaking up and seducing a Belgium beauty who resembles Tina Fey right in front of her boy. Something about this island and the backpackers that stays wraps the atmosphere with sexual tension.

Because it is more of a tourist vacation place than a backpacker’s heaven, most couples who stay here are couples that are meeting after a long time apart. The woman usually works somewhere in Malaysia long term and the man are staying for a week before going back to home. The men are still the boy from before, while the women have grown, matured from their experience and knowledge of a foreign country.

Would I call it infidelity? No. More like dissatisfaction.

We talked long into the night after dinner. I discovered 3 things about myself tonight.

1. Not everyone can hold conversations like I do and direct the group’s conversations. The way to do that I find, is by focusing on one person I enjoy and focusing on her. The others will try to butt in and it is up to me to decide whether or not to change subject.

2. I am very adept at being the center of attention. I know this because the party dissipated after I left and that some woman actually enjoys conversations of businesses and intellectual pursuits. Mainly Europeans.

3. In the future, I will not interact with people who try to limit who I am by pulling me back down to a definition. I realized this fact after talking with Zackry and him repeating I am Chinese. Even though I was born nowhere near China. It was interesting to note that a lot of his way of thinking on matters, mirror that of other old asian Men. He likes to show off his first class plane rides, five star hotel stays and basically anything to do with money. While dissing the backpacker’s way of life. Saying that he can’t fathom why anyone rich enough would travel like a backpacker. Showing his true colors on what he thinks of us. This is what I hate about this whole thing. He was actively trying to put me into a mold that I do not belong just because he sees my skin color and dismissing everything else. It’s like once I am yellow, only the traits that are associated are the only parts he sees. Yes I think that is it.

Asians usually have trouble understanding why you live in a way that don’t flaunt your wealth. Even though asians tout the mantra of self effacing humbleness, my view on the matter is that few people practices it and it is instead used as an excuse for not trying harder and being more outgoing.

Nothing beats Tariffa when it comes to the beaches. Coron came close with diving and snorkeling, but it doesn’t have a beach. Having been to Coron and then to Langkawi made me feel like I’ve been cheated out of my money. That’s how everything feels like here. Everything is made for the tourists with big money here, while the only two hostel on the island is fully booked for 4 days. I should’ve know when I saw only two hostels on my search. This is in stark contrast to Georgetown where so may hostels are concentrated in an area. But I wanted a beach and I heard there’s a beach .

Let’s do some comparison. I am on the Payar Island and the water here is a bit dirty and murky. There is some kind of black particle in the water. And people feeding left over food to the fishes, which made the water dirtier. The swimmable snorkeling area is cordoned off. On top of that, we are stuck here for 4 hours with 300 other tourists.

I just hope that the west of the island where I will be going, is a lot better than this. I am also fearing that Koh Samui, being a popular tourist spot, may have already been turned into a dump by tourists.