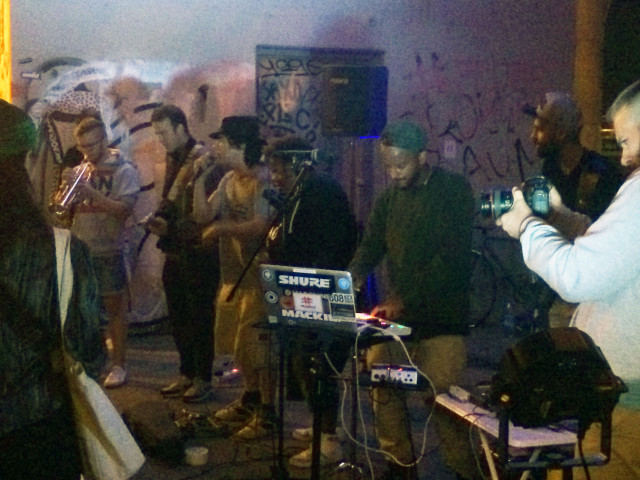 It was pure grit that welcomed me when I landed in Berlin. The dark part of this city, unlike in the other European cities, is shown without any faÃ§ade to hide them.

In most cities, the gritty part of town is usually cordoned off to just one street. The red light district or some other name for it. I tend to land straight in the middle of those as my travelling style coincides with the underbellies of society. Besides, the best way to understand a city is to understand the sins that people participate in. Berlin’s underbelly represent at least 50% of the city. 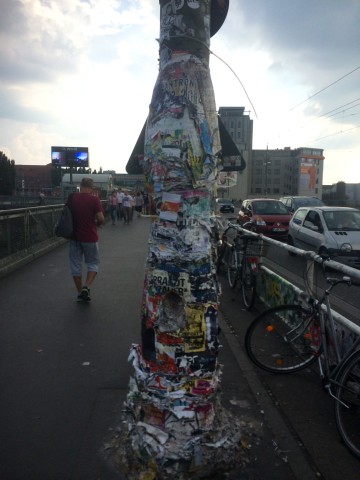 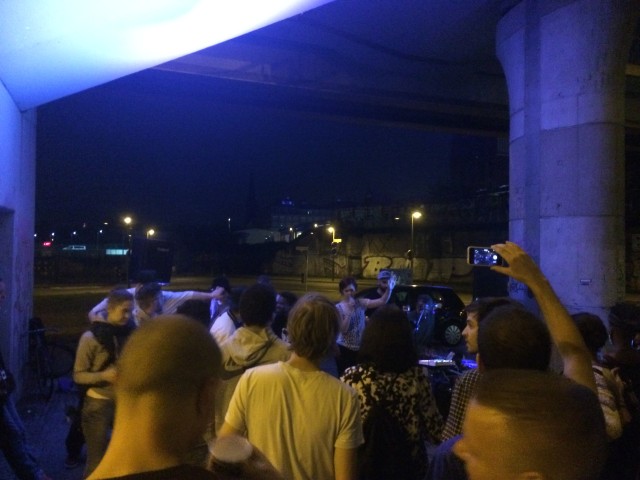 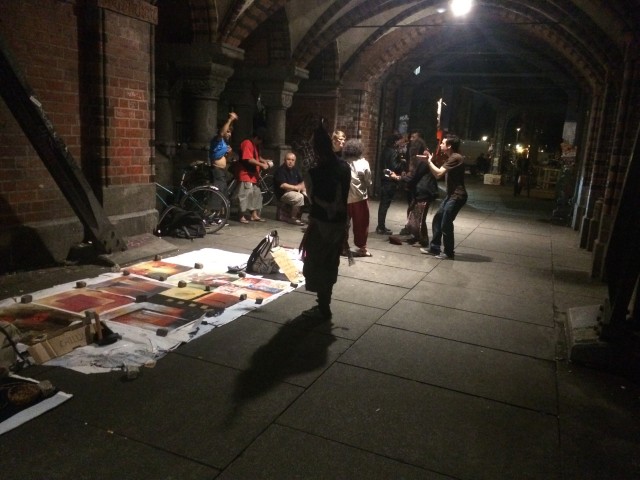 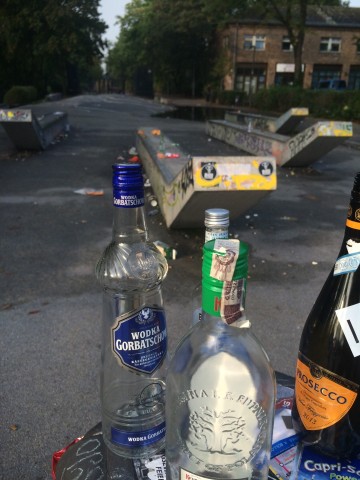 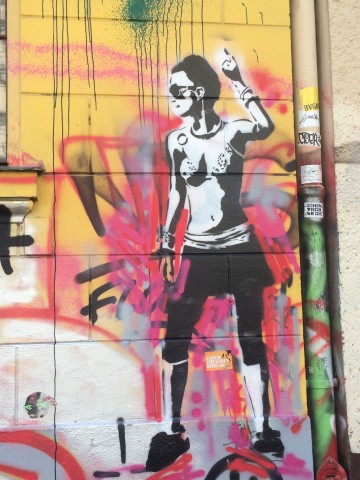 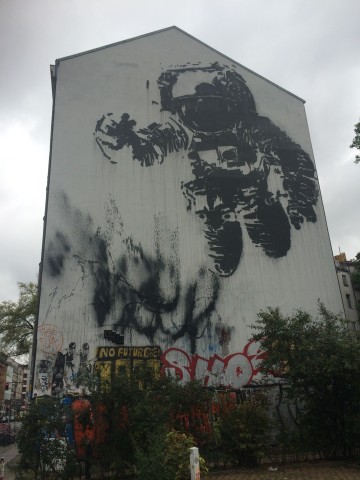 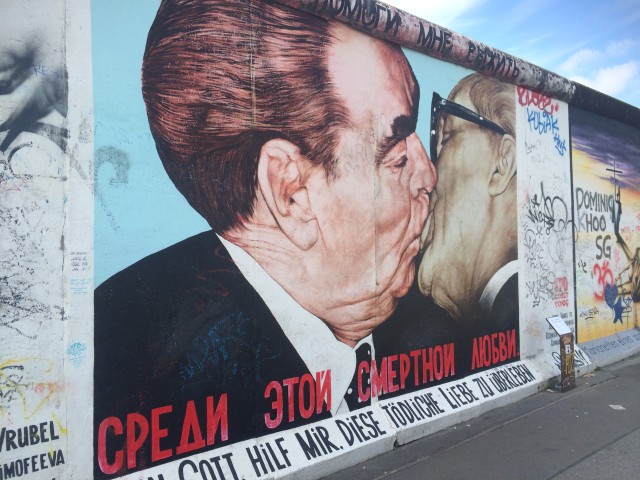 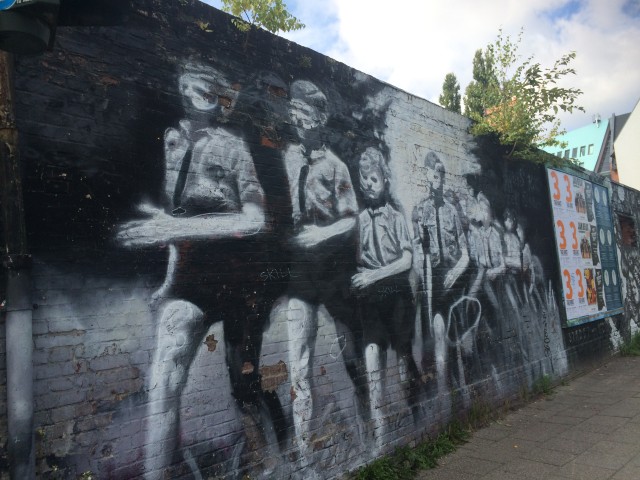 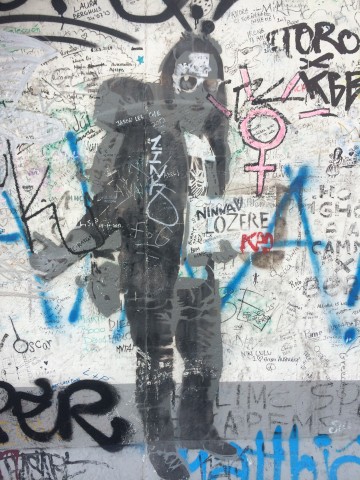 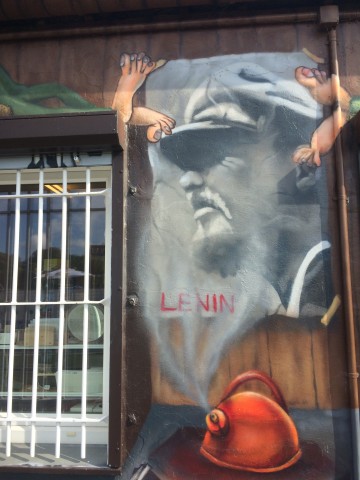 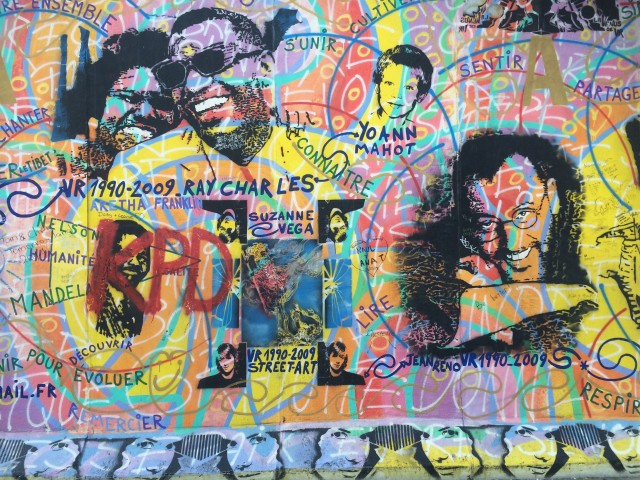 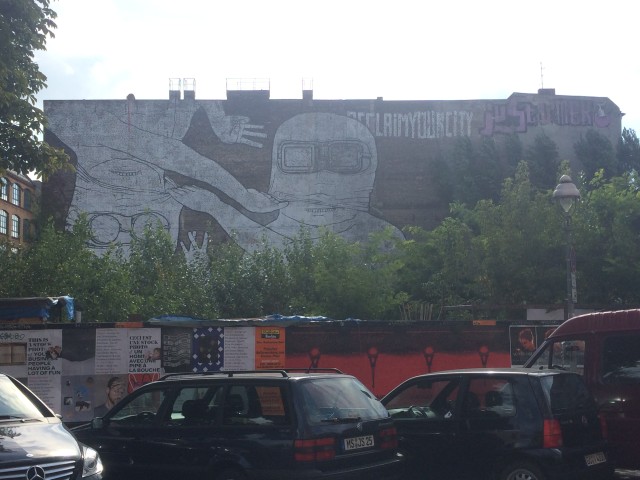 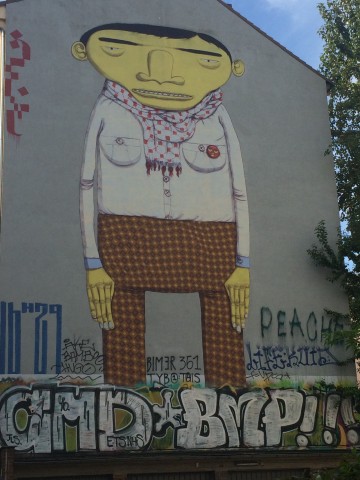 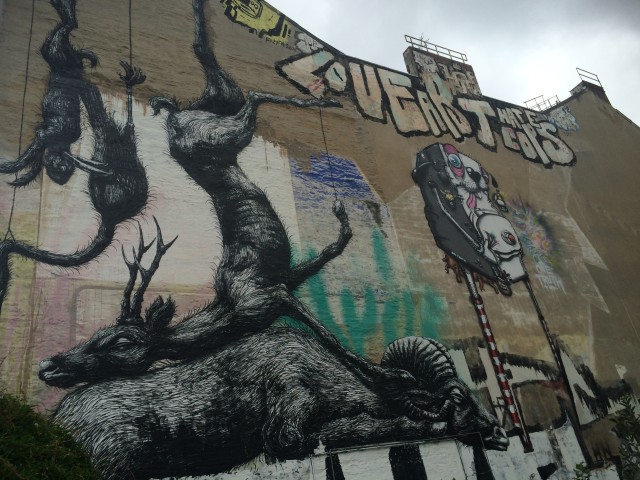 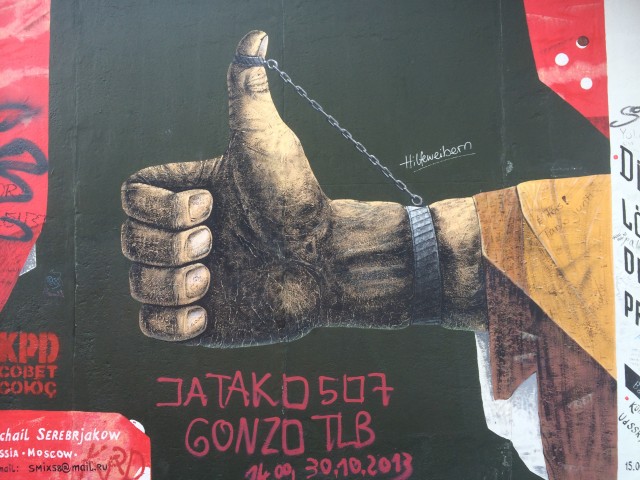 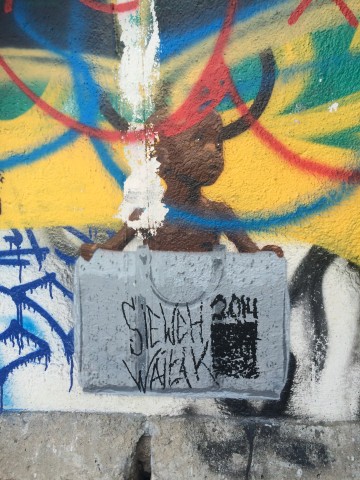 It looks like Berlin is fixing up its old part of time in order to promote tourism. When I was there, the cranes basically covered the skyline. People living in the hostel are mostly migrant workers. Russians, blacks and eastern Europeans. The tourists are mostly from Mexico and the latin countries as well as Australians and French. The majority are from Germans themselves though.

The place I stayed at, is straight in the heart of sin. Druggies and alcoholics. Broken bottles and bottle caps litter the roads because it is ok to carry alcohol in broad daylight. But open drunkenness seem to be a pervasive problem here.

What Berlin is not though is boring. On a cursory scan on places to dance, Berlin have all sorts of dance every night. After midnight, there are all sorts of street artists playing music everywhere. Impromptu rap battles, minstrels guitarists. There’s a bit of fun almost everywhere you go.

I don’t know what is the main form of business. Berlin seems to have a good diversity where no one sector trumps everyone else.

The rule of percentages holds true everywhere. He top 1% is still going to be the top 1%. One enters from the bottom means someone gets kicked out. Just the same for the bottom 1%. The only thing we can ensure is that the disparity in lifestyle between the top and the bottom is not as high. But what is a high disparity? No matter how much you give certain people, they will always pawn it all away for drug and alcohol.

While I was in the US, I coached a Mexican I live with through getting his first job, but it ended up a disaster when his drug test came back positive for Marijuana. It sucked for him, but it also disenfranchised me from helping people. Now I am more selective. This just to say, not everyone can be saved and determining who can is a new skill I am practicing that I didn’t know I needed.

In Europe, the bottom 1% still exists. Just because it is Europe doesn’t mean it can escape. Except the bottom 1% are filled by white Caucasians, whereas in America, these people are usually immigrants or colored people. Imaging my surprise when he person mopping the McDonald’s floor is a very pretty white girl. But I guess being a pretty exotic European in Europe is probably just a norm. Remove the exotic part and everyone still obey the same social conventions.

I’ve been speaking German with people. Wonder what I sound like to them with all the accents of different countries. But the experience reminded me a lot of what happened when I first moved to Canada. Because of the language barrier, I was forced to act in certain ways. My brain also took over and filled in the gap on a lot of the words. So I started assuming a lot of he things. These behaviors, are behaviors I didn’t like about myself. I wonder if all immigrants go through the same personality.

The question for me is then: “Do I want to start over from scratch?”

I remember saying that I get more racist the more I travel. That was about 2 months into my travel. After that I get into this I don’t care mood whenever debates with prejudice started. Then there’s now. I accept the racism and stereotypes that exist, but I have realized one very important thing. A lot of times, I was able to achieve what I was able to achieve because I was ignorant of the social norm and stereotypes surrounding a subject. So the lesson I learned from all these is that intention and action trumps all. 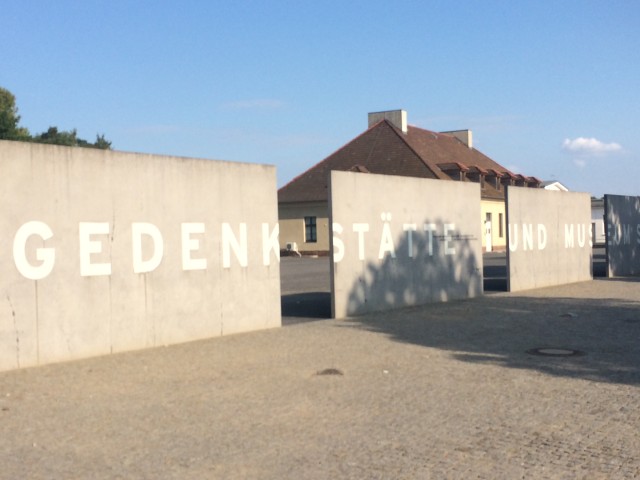 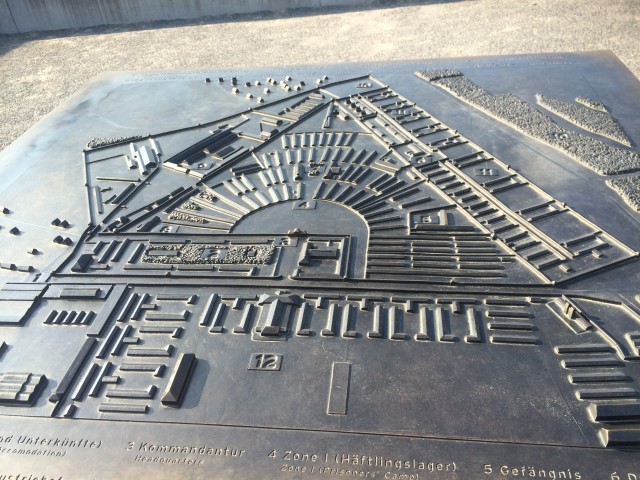 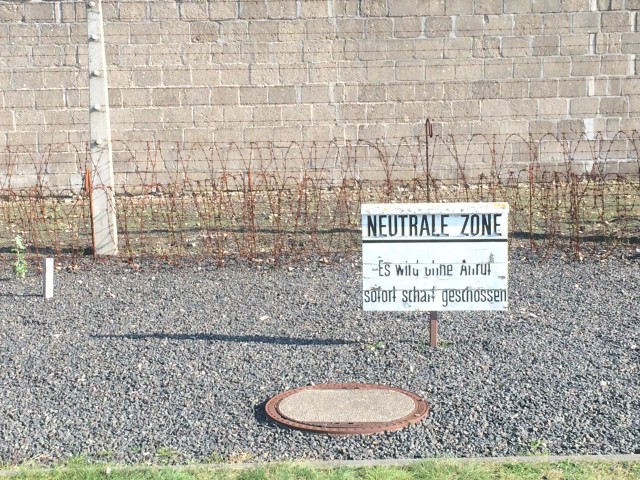 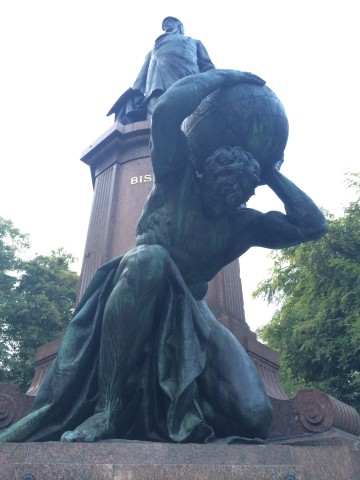 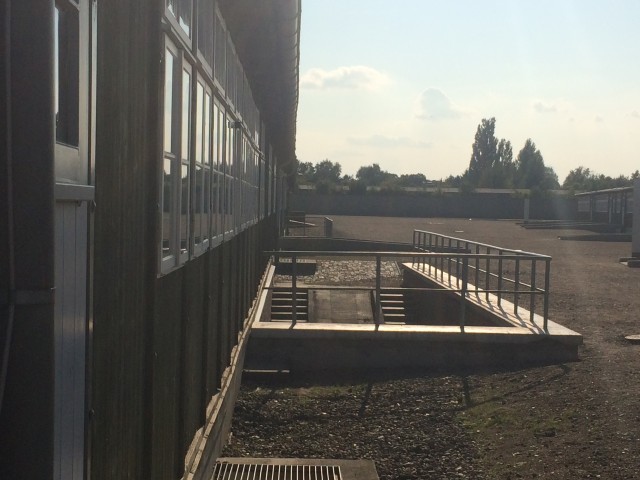 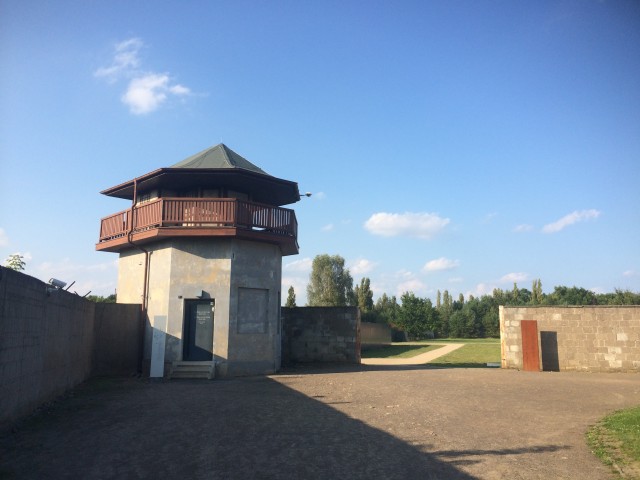 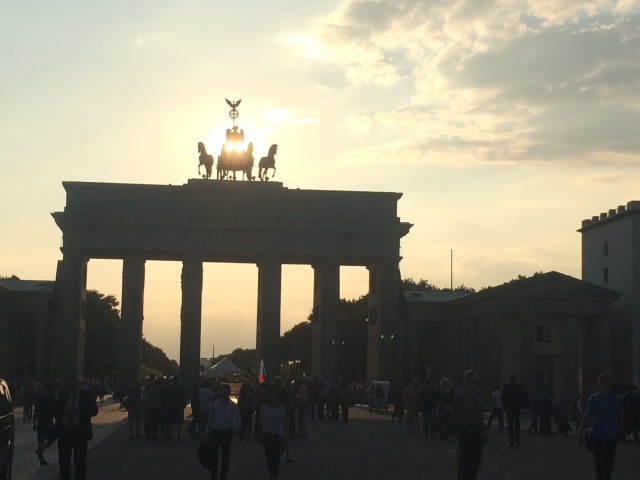 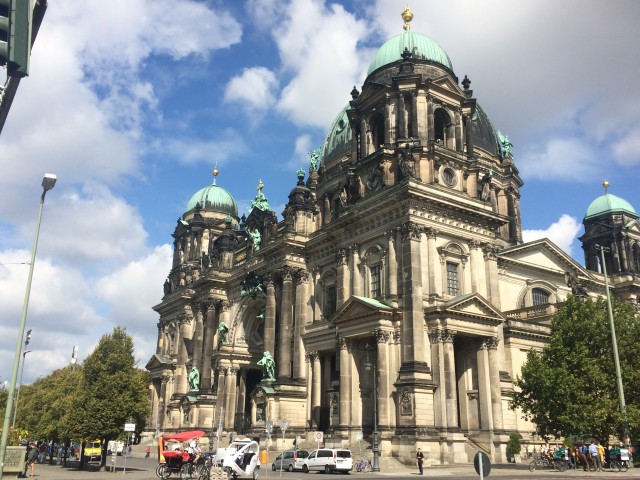 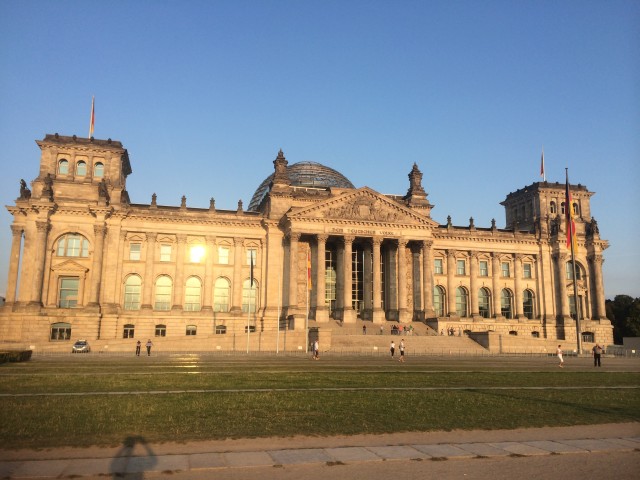 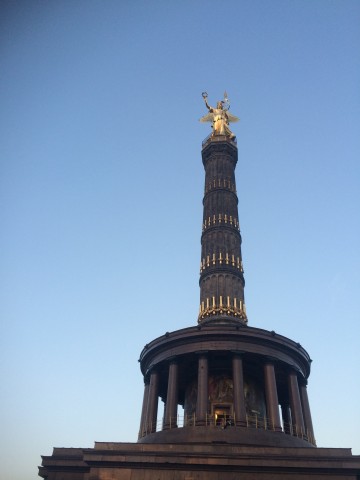 Related articles across the web